The trust and safety advisory group hereby stand disbanded, as ordered by Elon Musk. The order to disband the group came three days to the time when members of the council officially resigned in protest against the hostile takeover and atrocious autocracy last week.

Ever since Elon Musk acquired control over twitter operations, the in and out of the platform, including employees working for it on all levels have faced uncertain circumstances. From layoffs to humiliation on the platform’s social wall itself, Musk’s takeover has affected several lives in several ways. Continuing the saga of Elon Musk and the Twitter takeover, Musk has now ordered to dissolve and disband the trust and safety council, a regulatory group working for the betterment of twitter. A council is an advisory group with over 100 independent civil and human rights organisations, primarily associated to provide suggestions on content and censor it.

However, the trust and safety council page, live on Twitter ever since has not been removed yet. The council has turned outrageous, nonetheless and denied musk’s claim. Three of the council members resigning in protest of the takeover certainly ignited the development in the process. The council members refused to agree with Musk’s statements where he claimed to make Twitter a safe place. Instead, the resigning members made contrary statements saying, the safety and well-being of Twitter users are at stake and severely declining. Another member of the protesting panel also added about how red lines are crossed already.

The members also claimed about being aware of the research conduct by the Anti-Defamation League and the centre for countering digital hate regarding the slurs against gay men and black Americans. The slurs have increased drastically, with margins of 195 per cent and 58 per cent respectively, ever since musk’s gained control over twitter after the acrimonious takeover. The research also highlighted the percentage of antisemitic posts, which soared more than 61 per cent. The change in the numerical merely calculated two weeks after Musk acquired Twitter post take over.

The council approached twitter’s representatives on Monday night for a meeting and received a response of the group being disbanded through an email.

AP also reported that Twitter accompanied the news with a mail which quoted about the work to make Twitter a safe, well-informative place that will move with pace more aggressively than ever before. The mail also highlighted how the present-people-in-power will continue to welcome the ideas of moving forward to ensure achieving the goal. The mail concluded with a statement saying the council is not the best structure to do this and the authorities advise otherwise.

What is Council Group

The council group with around 100 organizations for human and civil rights formed in 2016, mainly to address issues like child exploitation, suicide, hate speech, self-harm, mental health, etc on the platform.

However, Musk promised to restore permanently suspended accounts while taking over Twitter in October 2022. The list includes Former US President Donald Trump, who reinstated hundreds of accounts to date for the sake of general amnesty for all. 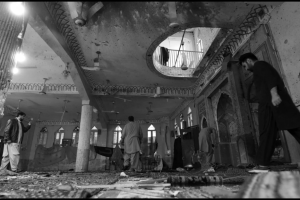 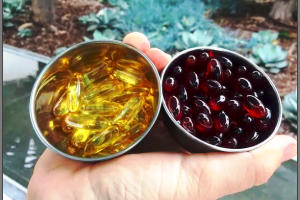