It would seem like soon there would be no jobs in Canada, the way things are going. In December 2018, the unemployment rate in Canada was 5.7% and this rose to 5.8% in January 2019.

Yes, as many as 24,000 people lost their jobs in Canada, in the month of July 2019. This came as a big shock to experts, who had expected there to be job gains in the range of

Almost 70,000 people lost their jobs in July, in the Canadian private sector. The number of people who lost their jobs in Canada, who identified themselves as ‘self-employed’, which basically meant that they were unemployed, shot up to 27,700.

Even the young have not been spared in Canada and young people in the age group of 15 to 24 years, lost jobs. Even women that belonged to the core working age group in Canada of 25 to 54 years of age, lost their jobs.

Alberta was leading in job losses amounting to 14,300. They were followed by Ontario, with 10,700 people losing their jobs and then British Columbia, with 4,800 jobs lost.

Big Blow To Economy Of Canada

In August 2019, 51,600 jobs were lost in Canada and due to this the unemployment rate in the country shot up and wiped out the gains the country had seen in July 2019. It was expected that there would be an increase of jobs for the month, by as much as 5,000. But, nothing of this sort happened. One of the major reasons for the drop in the employment rate was because people who were employed in 92,000 part-time jobs, lost their jobs.

Hope For Jobs In Canada?

Conference Board of Canada, Director Of National Forecast, Matthew Stewart said on Friday that job gains have “remained exceptionally strong” even though economic growth had a weak start to the year.

“The best news came from the wage front. Very tight labour markets are clearly having an impact on wages, which posted a solid real increase. This increase should allow households to continue increase spending despite their very high levels of household debt and ongoing uncertainty.”

“When we take a look at the trend over the past year, job growth still looks to be chugging along at a pace that’s even stronger than population growth.”

What The PM Of Canada Has To Say About This

“One of the fundamental responsibilities of any government is to look for good jobs, to defend jobs and to make sure that our economy is growing in ways that give a real and fair chance to everyone.” 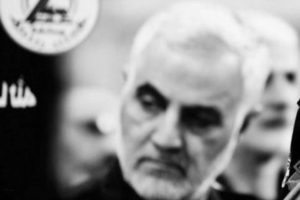 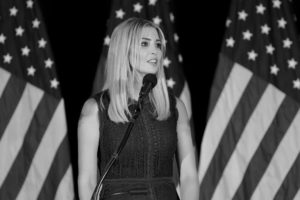 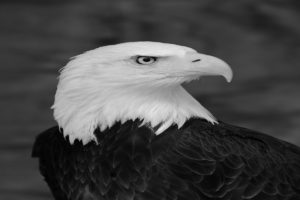 Feast your eyes to “Challenger” the Eagle this Saturday at Marion 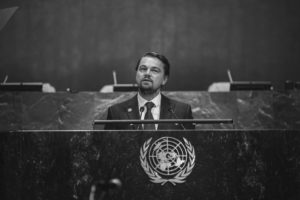 Leonardo DiCaprio heats up The Amazon??? 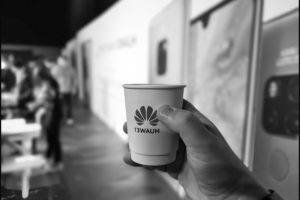