Ottawa announced Thursday that the Visa and MasterCard credit card companies have agreed to reduce the fees they charge businesses in Canada.

Starting in 2020, Visa and MasterCard will reduce business management fees by 0.1%, which will raise the average annual effective rate to 1.4%. They will also reduce the gap between the highest rates and the lowest rates charged to retailers.

With this agreement, Ottawa expects Canadian SMEs to save $250 million a year.

“With lower interchange fees, businesses will be able to save money they can use to invest, expand and create more jobs, an important component of the growth of the middle class, “Canadian Finance Minister Bill Morneau said in a statement.

The federal government also believes that “small businesses will get a greater reduction in interchange fees than larger companies under the new agreements.”

In November 2014, Visa and MasterCard voluntarily agreed to reduce their average effective fees to 1.5% over five years, starting in April 2015.

American Express, for its part, has agreed to provide more fairness and transparency as part of a separate voluntary commitment.

The fees associated with credit card payments have been crushing the business for several years. In 2016, for example, Walmart announced that it would no longer accept Visa card purchases because of its high fees. The two companies, however, reached an agreement in 2017 and Visa cards are again accepted in the stores of the multinational.

Better, but not enough

The Retail Council of Canada (RCC), however, was disappointed by the magnitude of the change expected. The organization explains that, for businesses, the announced drop is equivalent to a saving of $ 100 per $ 100,000 of sales paid by credit card.

“It’s good in part, in the sense that it’s a step in the right direction,” said Karl Littler, vice-president of public affairs at the CCCD, who points out that many states around the world have fees. interchange lower.

“We see this as a small step from what could have been done,” he added. 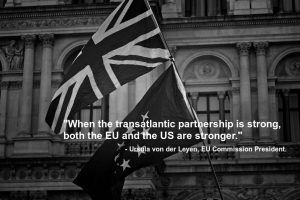 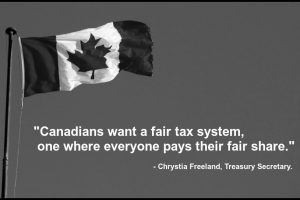 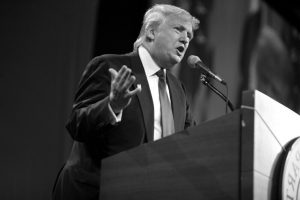 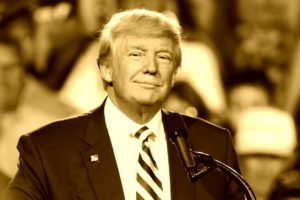 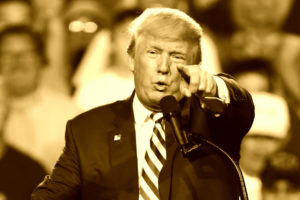