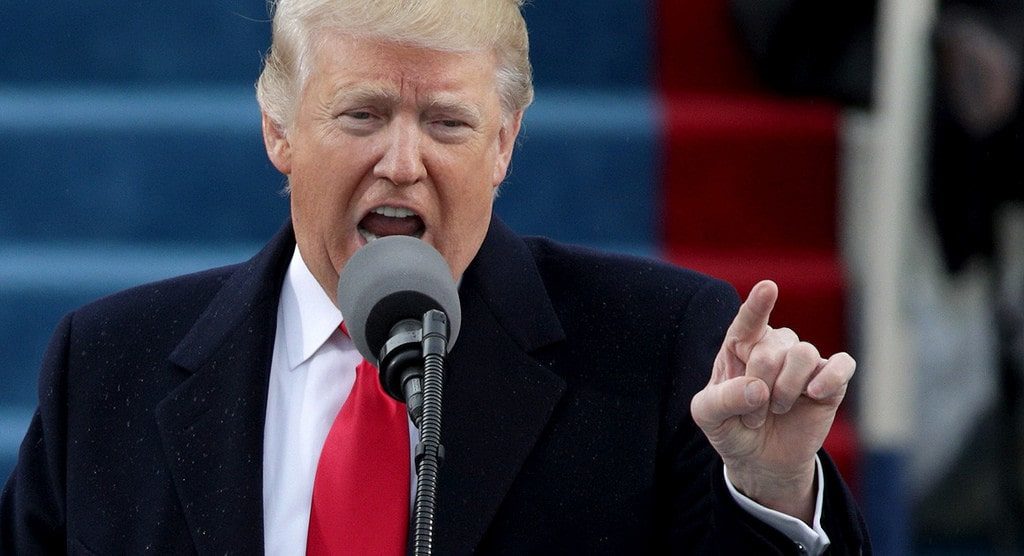 On Saturday, the President of the United States of America, threw the world into yet another state of shock, when he tweeted on Twitter, “There is no political necessity to keep Canada in the new NAFTA deal. If we don’t make a fair deal for the US after decades of abuse, Canada will be out.”

“Remember, NAFTA was one of the WORST Trade Deals ever made. The U.S. lost thousands of businesses and millions of jobs. We were far better off before NAFTA – should never have been signed. Even the Vat Tax was not accounted for. We make new deal or go back to pre-NAFTA!”

This shocking Tweet of the President of America, spiraled him into yet another controversy. On August 31st, Donald Trump told lawmakers that he would be ready to make a trade agreement with Canada and Mexico – “If it was willing to do so, in a timely manner.”

And That’s Not All

Just prior to this declaration, the President of the United States of America, said that he would terminate the NAFTA deal and rename the new treaty as the “United States-Mexico Trade Agreement.”

Donald Trump also called the new deal as “incredible and elegant”. He even went further to say that the US and Mexico, had reached an “understanding”. The President of Mexico, Enrique Pena Nieto, praised the new deal and said that he hoped that in the near future, Canada would also become a part of this new trade treaty. It is said that there has been pressure from the White House on Canada, attempting to make Canada sign the preliminary agreement that the United Sates of America had made with Mexico. But Canada refused to sign, insisting that they would only sign a deal, that was good for their country.

Canada Left Out In The Dark

The USA and Canada were to begin negotiations for the renewal of NAFTA (North American Free Trade Agreement). But, the President of the USA said that he did not feel that it was required to keep Canada involved in the new NAFTA deal. Fact is, a new agreement had already been made with Mexico – and this new agreement did not involve Canada at all.

Whether Mr. Trump will succeed or not in his plans to exclude Canada from the NAFTA deal, is another matter altogether! This is because there is a 25 year old history associated with the NAFTA agreement. If Canada is left out of this agreement, then it could mean the loss of billions of dollars in annual trade, for American businesses.

Will Mr. Trump Succeed? Or Fail?

Though the new NAFTA deal between the United Sates of America and Mexico has been announced, before it can go forward, it still needs to be approved by the US Congress. And this could be a major hurdle for the plans of Mr. Donald Trump. This is because the Republicans and the Democrats have objected to a deal that does not include Canada.

In the words of Matthew Oxenford of Chatham House (Royal Institute of International Affairs): “The supply chains and interconnected supply lines that have grown up around NAFTA over the last 25 year would be very hard to break if this deal falls apart. There are a lot of vested interests in making sure that there is continued free trade across the Canadian and Mexican borders.”